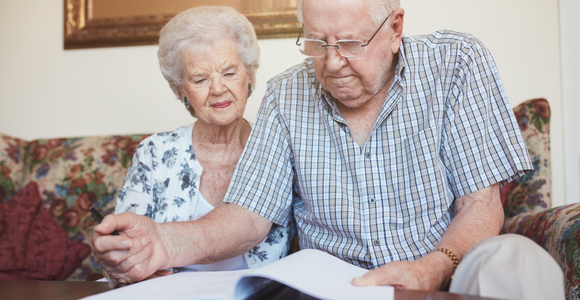 Your Will Needs To Be Valid, Is It?

Drafting a will is one of the best ways testators can ensure their assets will be distributed as they wish. This is only possible if a person’s will is created in adherence with state standards. Failing to do so can lead to a provision being struck from the will or can even result in the entire willing being thrown out by a probate court. Ensuring wills are completed properly is of the utmost important for testators. If you are concerned your current will doesn’t comply with state law, or are merely beginning the process of planning your own estate, it is important to speak with an experienced estate planning attorney who can advise you.

In Illinois, a person’s last will and testament will only be considered valid if it:

• Is in writing;
• Was signed by the testator or by person other than the testator may sign the testator’s name in his or her presence only at the express writer’s direction of the testator; and
• Is witnessed and signed by at least two credible witnesses who are not beneficiaries of the will.

It is only when these requirements have been met that a person’s last will and testament will be considered valid and enforceable by the courts. In the event only a certain provision is found to be problematic because it was later changed improperly, the court could choose to strike only that clause. On the other hand, if the will was not properly signed, the testator lacked testamentary capacity, or the document was not witnessed or in writing, a court could throw the entire document out, leaving a person’s assets to be distributed according to Illinois’ law on intestacy.

Even if all the aforementioned requirements are fulfilled, a person’s will can still be thrown out by a probate court if the testator does not meet certain standards. For Example, testators must be at least 18-years-old at the time of the will’s creation and must also be of sound mind and memory. A person’s will can be declared void if it is later discovered that, due to age, illness, disability, or coercion, the testator was not actually of sound mind and memory, and so unable to distribute his or her property as desired. In fact, courts will presume a will is void if it was executed or modified after the testator was adjudicated disabled and a guardian was appointed to act on that individual’s behalf.

Testators are permitted to change their wills at any time, but those changes will only be enforced if they were put in writing, signed and witnessed. Alternatively, a testator could revoke a will entirely, but only by:

In any of these situations, a testator must also abide by the state’s rules on signatures and witnesses.

For help drafting, amending, or revoking your own will, please contact the dedicated estate planning lawyers at Orlowsky & Wilson, Ltd. Attorneys at Law today. You can reach a member of our legal team by calling 847-325-5559, or by completing one of our quick contact forms.