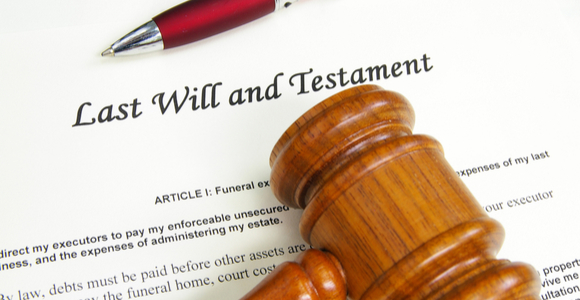 Who Can Contest a Will?

Under Illinois law, certain individuals who believe that a loved one’s will does not actually reflect that person’s wishes, whether because of undue influence, incapacitation, fraud, or improper execution, are often able to contest the will itself. However, even if evidence of fraud or undue influence exists, a person can only contest a will if he or she has legal standing, so if you have questions about whether you have standing to file a will contest, you should consider speaking with an experienced contested estates attorney who can assist you.

When it comes to contesting a will, only certain individuals have legal standing to do so, namely those who have an interest in the estate, which includes:

Individuals named in a will are known as beneficiaries and while most beneficiaries are relatives of the deceased, they can also be friends, charities, and other organizations. Individuals in the second category, however, or those who would have inherited the decedent’s estate if there had been no will, are referred to as heirs. Unlike beneficiaries, heirs are almost always members of the deceased person’s family, as Illinois’ intestate succession laws prioritize families first and foremost when distributing assets.

When contesting a will, a person only has six months from the date that the will was filed in probate court to do so. Further, the petitioner must submit the claim in the same probate court where the will was initially filed. Although the format of petitions varies depending on the county, most require certain information, including the name of the deceased, as well as his or her date and place of death, the court case number for the probate proceedings, and the reason for the contest. At this time, the petitioner must deliver a copy of the petition to the executor, the executor’s attorney, and anyone else listed on the original petition for probate.

If you believe that a relative’s will does not represent his or her actual wishes, please schedule an appointment for an initial case evaluation with one of the experienced Skokie contested estates attorneys at Orlowsky & Wilson, Ltd. Attorneys at Law by calling 847-325-5559 today.