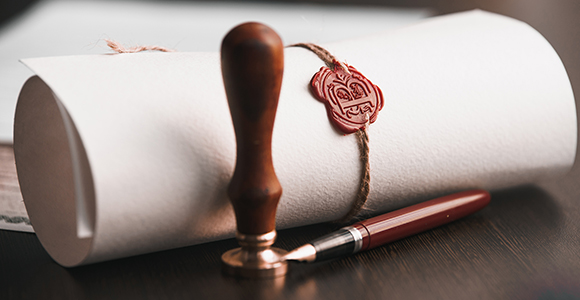 Most Common Reasons to Contest a Will

Even when a person creates a will, a relative or other interested party can still contest that will after the testator’s death, but only if there is evidence of fraud, lack of testamentary capacity, or proof that the will does not meet the necessary legal requirements. However, proving that a will is not valid is still difficult, so if you believe that your loved one’s will does not represent their true wishes, or if someone else is contesting the will of a deceased relative, you need the advice of an experienced Highland Park contested estates lawyer who can evaluate your case and explain your legal options.

One of the most commonly asserted claims during will contest proceedings is that one of the will’s beneficiaries interfered with the testator or the document itself. This type of fraudulent activity can include everything from forgery and fabrication to applying undue influence against the testator. What qualifies as undue influence is strictly, although broadly defined as any act that induces a person to act outside of his or her own free will. However, in most cases, it takes the form of one party using his or her position of power over the testator to force that individual to do something against his or her will.

Under Illinois law, a will is only considered valid if it complies with certain legal requirements. For instance, the person writing the will must be over the age of 18 years old. However, there are some exceptions to this rule, including for those who are in the military, have been legally emancipated, or who were married before they reached the age of majority. Otherwise, if a testator was found to be younger than 18 years old at the time the will was created, it can be contested and ruled invalid by a probate court.

Similarly, wills must be either typed or handwritten, contain the name of the individual writing the will, and at least one clause that leaves the estate to a third party. Finally, the will must be signed by the testator and signed and witnessed by two adults who are not beneficiaries. In the event that only one of the witnesses is an interested party, the document will still most likely be considered valid. However, in these cases, the gift left to the interested witness will be limited to what he or she would have received if the testator had died intestate, unless there were at least two other disinterested witnesses to the will.

It is not uncommon for a decedent to pass away with more than one will. In these situations, the most recent will is considered to be the valid document, although it must also meet all other legal requirements. If a will is not dated, it can be difficult to determine which is the most recent, so the person contesting the will would need to provide other evidence to the court to prove that one of the wills is valid.

The Legal Representation You Deserve

To speak with an experienced contested estates lawyer about your own estate-related questions and concerns, please contact Orlowsky & Wilson, Ltd. Attorneys at Law at 847-325-5559.