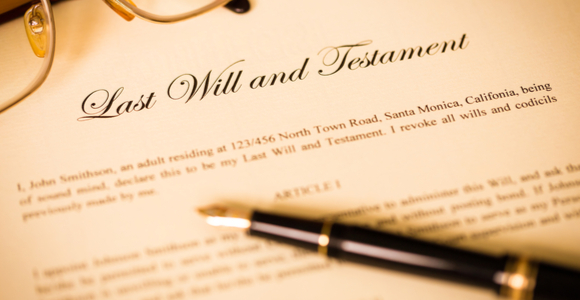 When wills are properly drafted and witnessed, courts are usually reluctant to throw them out. It is possible, however, to successfully contest a will by proving that the testator, or the person who drafted the will, was the victim of undue influence. Unfortunately, the reality is that an alarming number of people don’t seem to have a problem with using undue influence to convince someone who is elderly, weak, or ill to leave them large portions of their assets in their wills. These cases tend to arise most often amongst nursing home residents, elderly parents, or relatives suffering from serious illnesses.

What Qualifies as Undue Influence

A will contest based on undue influence will only be successful if the plaintiff can prove that the testator was controlled via:

Furthermore, the person accused of asserting undue influence must have been in close confidential relations with the testator. If these elements exist to such a degree that a person can be said to have been acting involuntarily or unknowingly, but instead carrying out someone else’s will, he or she may have been unduly influenced. Although there is no cut and dried definition of what qualifies as undue influence, precedent has established that courts should assess a number of factors when determining whether a testator was unduly influenced, including:

When the answer to all of these queries points to one person, there is a good chance that the testator was the victim of undue influence, especially if that individual is not a relative, but a hired caretaker who only knew the testator for a few months. Even when these factors aren’t present, it is still possible to prove that a person was unduly influenced if there is evidence of extreme isolation or mental incapacity.

Because it is so difficult to establish whether a person was suffering from undue influence when he or she created a will or a trust, you should strongly consider speaking with an attorney before filing your own claim in probate court. Please call Orlowsky & Wilson, Ltd. Attorneys at Law at 847-325-5559 to learn more about if and how you should proceed.