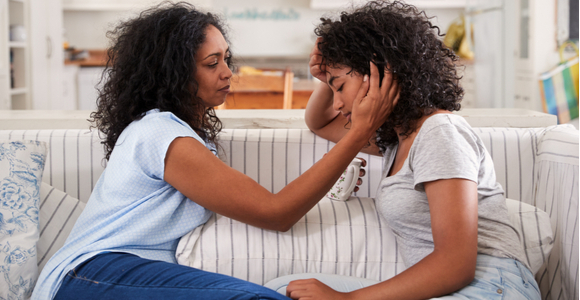 Contesting a Will May Take Time

When a person passes away, but has a will in place, the executor of his/her estate will distribute that individual’s property and assets, but only after the will has been verified and executed. This process can take a few months but is usually resolved relatively quickly if there are no disagreements about the disposition of the will. If, on the other hand, a will is contested, resolving that dispute could take more than a year.

Ultimately, how long it takes to settle a will contest depends on a number of factors, including the number of heirs involved and the strength of the claim. For a better idea of how long it could take to resolve your own will dispute, please reach out to one of our experienced contested estate attorneys in Chicago today.

Reasons to Contest a Will

Wills can be contested for a variety of reasons, including:

Even when someone disputes a will for one or more of these reasons, the parties involved will have the opportunity to settle their issues in an out-of-court setting. Often, settling a will dispute can be achieved in less than a year. Certain factors can, however, delay these proceedings for years, including the number of claims involved, the level of contention between the parties, and the complexity of the assets.

The Basis, Complexity, and Number of Claims

Even clear-cut wills can end up being contested. In some cases, for instance, an heir could file a formal contest because he or she has evidence of a later will, fraud, or a lack of capacity on the testator’s part. Alternatively, some contests occur because an heir connected to an estate is merely unhappy with a specific provision in the will, or a creditor or service provider could claim that they are entitled to a portion of the estate.

In fact, it is not uncommon for more than one person to contest a will’s validity. The number of contests that are filed, the strength of each claim, as well as how far each contest is pursued, can have significant repercussions on the length of time it takes to resolve the dispute. A claim with little to no evidence to support it could, for instance, be resolved in less than a year. If multiple creditors or parties are involved, on the other hand, or if there is strong evidence of incapacity, duress, or fraud, a will contest could take years to settle.

If you are contesting an estate or recently received notice of another heir’s formal filing, you may need the help of an attorney. Please call Orlowsky & Wilson, Ltd. Attorneys at Law at 847-325-5559 today to learn more about how a dedicated contested estates lawyer could assist you with your case.